A friend made an interesting comment. He pointed out that another retiring judge had sustained a guilty verdict. I suppose he meant either: the judge took money for a guilty verdict or that not all retiring judges are corrupt.
This reminds me of an interesting incident of more than 2 decades back when the BSE was hit by its first big scam. Heads of PSU banks had been arrested for being hand in glove with a man dubbed 'The Big Bull'. This man had managed overdrafts from various FIs and had used it to inflate the prices of shell companies.
But the bubble had burst due to the efforts of a trainee reporter and the man was in custody. Various government bodies were under pressure to stick a charge on the man who had shattered many homes albeit indirectly resulting in many suicides.
In one government institution an officer was preparing for his retirement. He was called in by the chief commissioner and silently handed over the case. The officer had only a couple of months but he prepared a water-tight case.
What all pressure was put on him can never be talked about. But he didn't budge neither did he say a word. He handed over the report and retired to a quiet, forgotten life.
The Big Bull was found guilty and his evil reign completely destroyed. His sins caught up with him and he died much like the lives he destroyed.
It all begins with us. If our country has to improve, all it takes is for each one to do her/his duty. This itself will inspire people who are in our circle and one day that ripple will become a tsunami to rid us of the greed that has always been the undoing of this great country.
Posted by Unknown at 9:10 PM No comments: 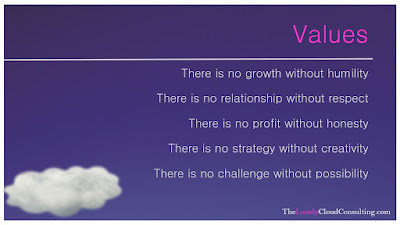 The Lonely Cloud Consulting
Posted by Unknown at 3:19 AM No comments: 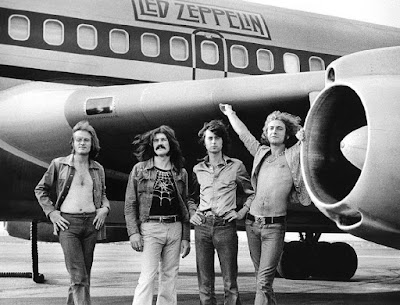 The other day I asked my teenage son which his favourite rock band was.


“Led Zepp” he replied without hesitation.
I was a bit taken aback by this reference to a band which was even before my time.
“Hey I thought it would be a more current band, ‘Imagine Dragons’ or some such…” I replied

He shook his head, “Dad their music is repetitive and forgettable. But bands like Deep Purple, Rolling Stones, the Beatles and Black Sabbath... their music seems so well structured and distinct. Doesn’t feel dated at all. Those guys focused on their music not on their fans.” He added with a smile.
Wow. That was a fabulous lesson in branding.

We’re taught that the first postulate in brand management is: “Brands are built in the minds of the consumers.” And like good students we spend our careers second-guessing what consumers want. We segment them, look for insights and fine tune our brand propositions for small percentage point gains.
Much like the music companies who in the 1990's put-together bands that were fashioned around consumer market surveys.
Now, decades later those bands lie split and long-forgotten while these 70-year old legends still draw in crowds for their rock shows. It's perhaps because they never bothered about who they were talking to. They simply sang with all honesty about what they believed in. Those beliefs were couched in the issues of those times and therefore resonated so well with the people then. Some of those issues remain unresolved even today and perhaps that’s where my son finds common-ground with those bands of yore.
Isn’t this the lesson we ought to have imbibed in management school? That branding is a subset of a broader belief and  vision. The more powerful and honest the vision is, the more it will resonate with a wider audience cutting across segments and classes od people. Consumers will be drawn in by different aspects of that vision and will remain loyal as long as that vision is relevant in that society. Brand management is merely the fine-tuning of that vision.

The Strategic Importance of Execution

Organizations tend to favour the thinkers with its folds. Not difficult to know the reasons for this. Intelligence is charming and enlivening. Thinkers know how to hold attention and make genuine points. The problem is that most listeners believe that talking about a matter and finding a solution equals to PROBLEM SOLVED.


Talking about a matter and building strategies is an important first half to growing business. But the best strategies are rendered useless, unless they are executed well. A good execution infrastructure is the 2nd part of a successful growth initiative. Good execution has the following advantages:

1.       The execution team members who are involved in the strategy formulation process can instantly point out which plans can run and which can’t. This saves a company tremendous resource and cost


2.       Great executors are often the reason why a plan, with glitches and holes in it actually ends up working. Executors and brilliant in foreseeing gaps and making modifications during implementation. They’re often great at adapting and thinking-on-their-feet, skills which come into play during tight situations. These changes may be minor or major. Often the original course gets turned on its head, but the growth objective is met. Which is the ultimate goal


3.        On a number of occasion, strategies can be built ground-up. That is based on the execution strengths of an organization. The opportunity to open new consumer segments and markets is a readily available growth avenue most companies are blind to.

Operational planning and execution is as important to organization as strategic planning is. In fact each is worthless without the other.
Posted by Unknown at 5:49 AM No comments:

How to build a brand's attitude. #brand, #brandattitude, #branding 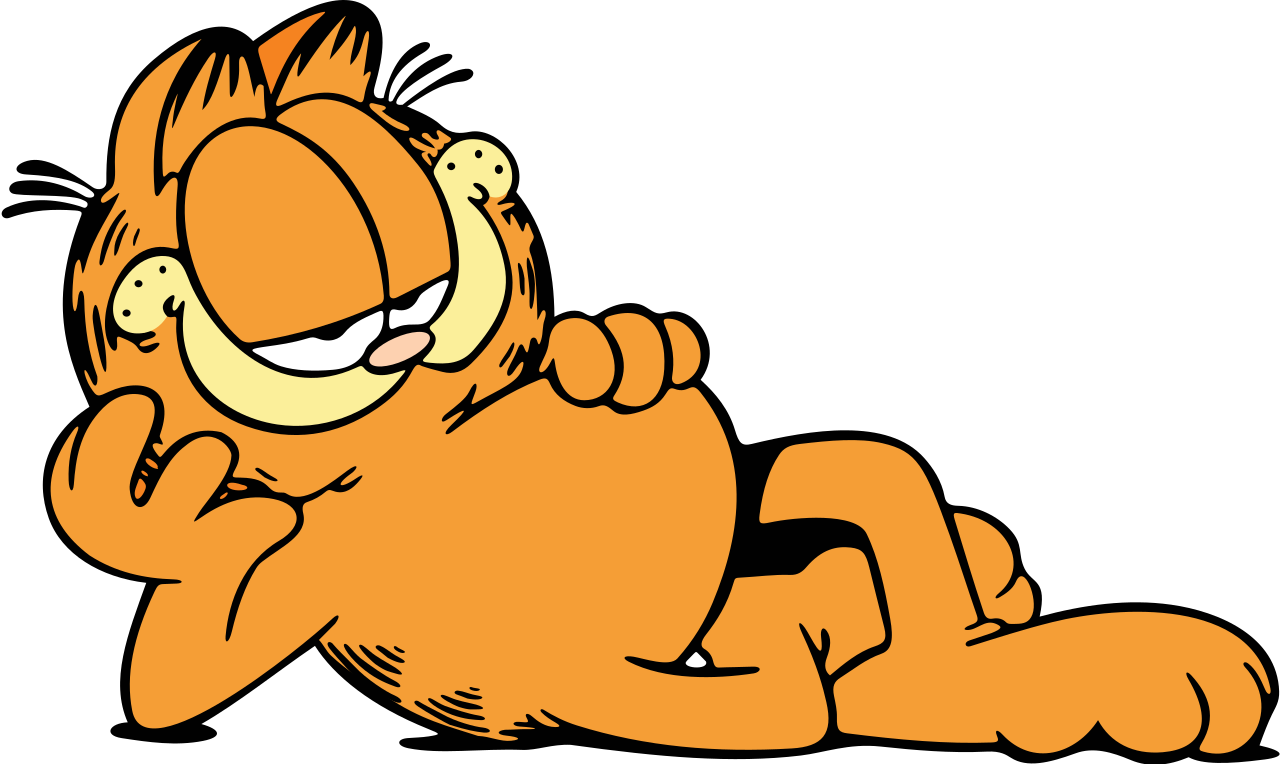 How do you feel when a stranger approaches you and cracks a joke?


I don’t suppose you, or anyone for the matter would warm up to that stranger. You may wonder about that person. Perhaps it just might raise your suspicions. At the least you may just smile and walk away.


One thing for sure, you definitely won’t buy anything from him right away, would you?


Brands aren’t any different from us humans and we treat them much the same way. It takes time to build trust, credibility, to break ice and finally share jokes. Once likeability is established, a brand can extend the friendship to humour and then stretch that foundation to permissible limits.

Unfortunately, many young brands today make the mistake of projecting an attitude much like the stranger. Especially those in the internet and e-commerce space. It’s probably been hardwired into the system by the early dot-com companies who used crass humour to try and gain instant eyeballs which simply has been extended to these app-era start-ups by default. The other mistake young brands make is to take on the existing system or run down traditional practises to establish themselves as iconoclastic rebels in the classical Apple mould.


Research after research throws up that the ‘Stranger’ situation is equally applicable to these brands as well. Consumers find the humour interesting but do not extend the courtesies to purchase or even a favourable opinion about the brand. Similarly brands who merely professes social change or ask radical questions do not draw much water either.

Consumer research and behaviour studies indicate that consumers are drawn to brands with:


1.        A unique vision towards which it is taking visible and demonstrable action


2.       A constantly evolving and innovative zeal which the consumer can experience regularly through product and service innovations in their interactions with the brand


3.       A vibrant personality that’s infectious in its enthusiasm and entertaining as a companion

So if you’re sale price is circa Re. 1 do whatever you want to by all means. But if it is not so, then this author advises you to spend your time in crafting your belief, your plans to achieve it and how all of this would add value to the consumer’s life.  By doing so, your brand will create a far more sustainable future for itself, with the caveat: so long as it keeps dreaming and innovating.
#branding #brand #brandattitude #attitude